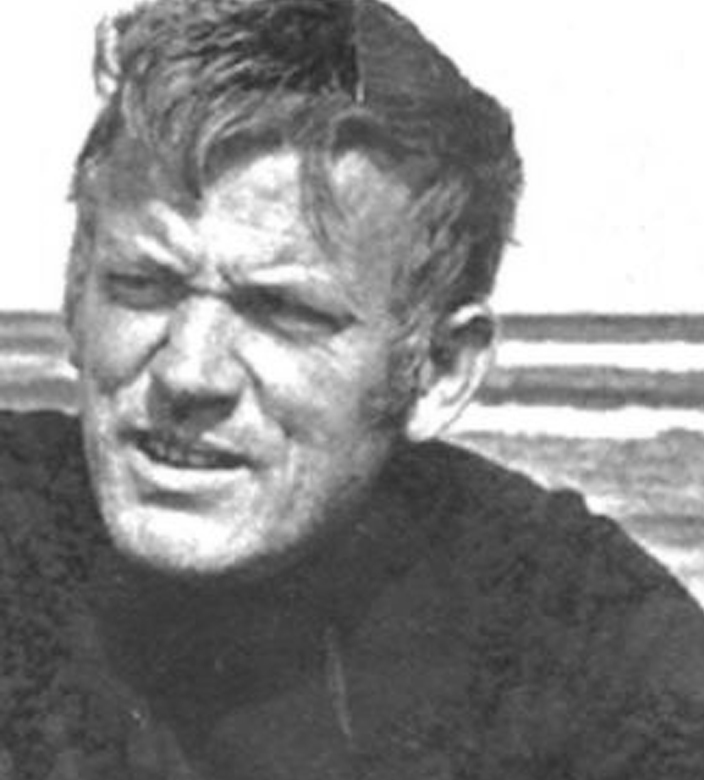 The creative starting point of Erik Rasmussen (1930 - 1984) has always been that shape creates the framework for content. His visual expression is characterized by his graphic - almost sculptural - focus on form. For many years he was the man behind Paustian's graphic design, and it was he who created Paustian's distinctive logo. This logo earned him the design award for 'Industrial graphics for visual identity' in 1993. He is also the designer behind popular classics such as Paustian's Modular Sofa. Erik Rasmussen's work is distinguished by the fact that the shapes relate sculpturally to the space, and his sofa is thought of as a Danish classic.