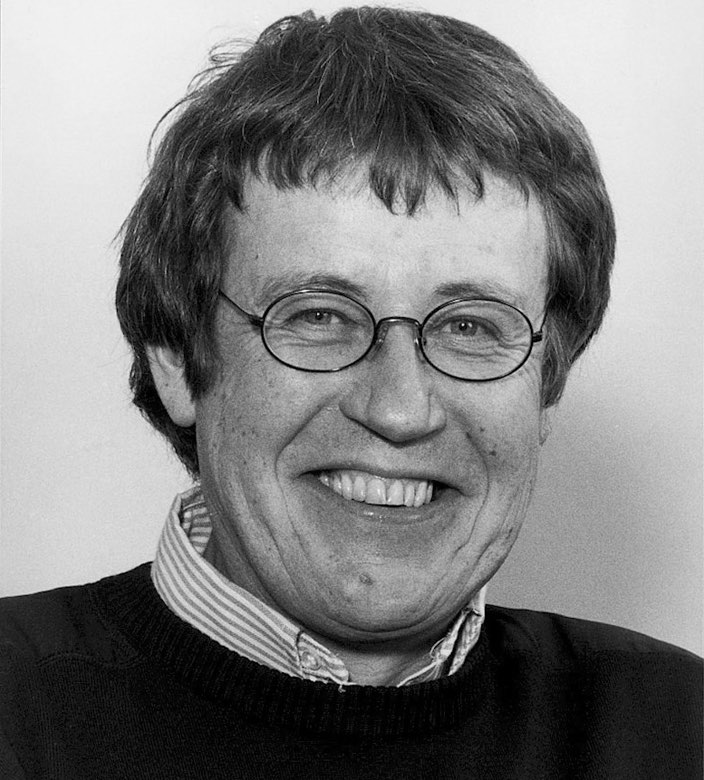 Jens Møller-Jensen was born and raised in Copenhagen. In 1955, he finalised his exam as a medical and technical instrument engineer, and in 1964 he graduated as an architect from the School of Architecture at the Royal Danish Academy of Fine Arts, Copenhagen.

After his graduation, Jensen became the head of the workshop at the School of Architecture at the Royal Danish Academy of Fine Arts, and in 1967, he founded his own design office. Over the years, he has created numerous industrial designs including electronic instruments and television sets for Bang & Olufsen, navigational instruments for SHIPMATE, and various insulin appliances for Novo Nordisk A/S. He has also contributed to the development of the Danish train, 'IC3'.

His most famous work for Louis Poulsen Lighting is the Albertslund 'satellite' post top outdoor luminaire which has been used for four decades at many locations throughout the world. This design has also earned Jensen the '2000 Danish Classical Design Award'.

Since 1995, Jensen's design has been a part of the exhibition at the Museum of Modern Art in New York. His work is characterised by his craftsmanship and his ability to work three-dimensionally, creating the most amazing 1:1 models, used to give the decision-maker an authentic sense of the product.